The court was hearing a plea by Mumbai-based lawyers, seeking members of the judiciary, advocates and staff be considered frontline workers and provided vaccine on a priority basis 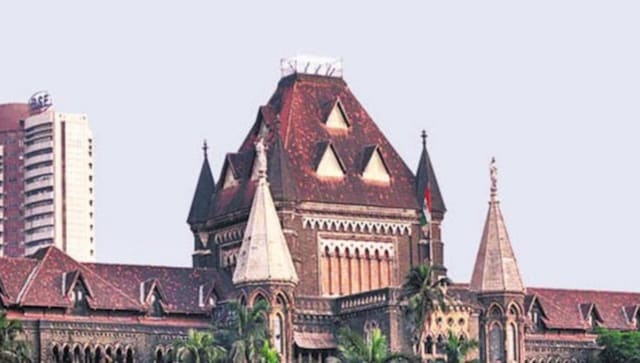 Mumbai: The Bombay High Court on Wednesday adjourned the hearing on a PIL seeking COVID-19

vaccination for lawyers and judges on priority, saying some decisions must be left to the “executive’s wisdom”.

The court also said it was rather “selfish” of the petitioners to seek vaccination on priority for the judiciary.

A bench of Chief Justice Dipankar Datta and Justice GS Kulkarni was hearing a plea filed by Mumbai-based lawyers, seeking that members of the judiciary, advocates and their staff be considered as frontline workers and they be provided vaccine against COVID-19

on a priority basis.

The petitioner lawyers told the bench on Wednesday that the HC worked throughout the pandemic period and all lawyers, judges, and staff continued to work, regardless of the risk of contracting the viral infection.

The bench however, reminded the petitioners that many others, such as sanitation workers and staff of several private organisations, also continued to work in this period.

“Why not file a PIL for the staff of private organisations, dabbawalas? That way everyone is a frontline worker,” the bench said.

“Something should be left for the executive’s wisdom. Tell us what is wrong with the policy? A policy decision cannot be interfered with by the court unless there is arbitrariness,” it said.

The bench also said the government was doing a fine job with the ongoing vaccination programme in the country.

The court said it was rather “selfish” of the petitioners to seek vaccination on priority for the judiciary.

“Have you seen the movie ‘Titanic’? Do you recollect the captain of the ship? He has to wait till others are evacuated. First, everyone gets it and then the judiciary. I am the captain here,” Chief Justice Datta said.

The Union government’s counsel Additional Solicitor General (ASG) Anil Singh told the HC that similar matters were pending in various other high courts across the country.

He also said the Delhi High Court had taken suo moto (on its own) cognisance of the vaccination drive.

Singh also said the Bharat Biotech, which has developed the COVID-19

vaccine ‘Covaxin’, had filed an application before the Supreme Court for transferring all the applications to the apex court.

The HC then said it will refrain from making any observations on the policy decision till the Supreme Court decides on the transfer plea.

The court also said if and when the government decides to vaccinate members of the judiciary, the ASG and other lawyers must suggest that lawyers working under the legal services authority are considered first.

It directed the ASG to clarify by 17 March, the next date of hearing, what were the requirements to prove one’s co-morbidities and become eligible for receiving the vaccine.

Currently, vaccination is underway in India for medical staff, those classified by the government as frontline workers, and for citizens above 60 years of age or those in the age group of 45 and 59 with co-morbidities.

NIC to facilitate the implementation of Supreme Court order on Limited registration of BS-IV vehicles: MoRTH